God has called and equipped YOU!

God has called and equipped YOU in special and unique ways to carry forth His work in the world. Open your heart and hands to His service; He can and wants to use YOU.

Hi! My name is Kerry Hoke. Originally, I’m from New England. Both sides of my family are native New Englanders, so I spent my childhood first in Massachusetts (outside of Boston) and then in Maine (central part of the state). The only part of NE that remains in my blood is a fondness for the Red Sox and a disdain for the Yankees.

College drew me away from my northern home and to the booming metropolis of Grantham where I majored in English and minored in Family Studies. During my time at Messiah, I met Bryan, my now husband of going on 22 years. As our friendship turned romantic, our conversation quickly turned to the future. Though at that point, I wasn’t sure exactly what the future held (but then none of us do), my general sense of God’s direction for my life demanded my potential spouse be willing to consider a similar trajectory into full-time Christian service. It was a risky conversation, for without a shared sense of vision, the relationship would likely not survive. As it turns out, Bryan’s sense was the same as mine.

Interestingly enough, despite my strong sense of God’s invitation to vocational ministry, I had no context for my own personal leadership development because of my theological roots, which did not allow for women to assume leadership roles in ministry. Following our wedding and my graduation from Messiah, Bryan and I moved to Kentucky with our few possessions where Bryan began his seminary education at Asbury. While there, I, too, took a few courses at Asbury, but again at that point in my journey, it never occurred to me to pursue more.

Though I was not the person with the formal M.Div., my naturally gregarious and strong personality did not allow me to sit on the sidelines. From the beginning Bryan and I were partners in ministry, and God used these beginning years to shift and shape my theology to encompass an egalitarian perspective in the home and in the Church. Over time and with invitations I received to serve in a variety of leadership positions, I began to see myself in a different light – as one who was also gifted and equipped to lead, as one who represents an equal part of the image of God to the world God so loves.

In 2011, I took on a position in the Atlantic Conference as the Director of Internships with NextGen, which allowed me to exercise my leadership muscles in my own first official ministry role. In a turn of events only God can orchestrate, within one year of being in this role, Pauline Peifer became the first female bishop in the Brethren in Christ Church and my new boss. God used her example, guidance, and mentorship over the next few years to further shape me and encourage me in my leadership, which along with my volunteer leadership of young adult ministry at The Bridge where Bryan was pastor at the time, was influential in my decision to pursue my Master’s in Spiritual Formation and Leadership. My time in this program at Spring Arbor University unlocked within me a newfound confidence and empowerment in my role as a leader in ministry.

Following my graduation from Spring Arbor, I took on a role in campus ministry at Messiah College and have worked there the past two years with opportunities to preach, to facilitate small groups, and to mentor students in their faith.

I still don’t know what vocational ministry will look like for me as the future continues to unfold, but I do know that God has equipped me and invites me to exercise the gifts He’s given me to lead others to the heart of Jesus.

God has called and equipped YOU as well in special and unique ways to carry forth His work in the world. Open your heart and hands to His service; He can and wants to use YOU. 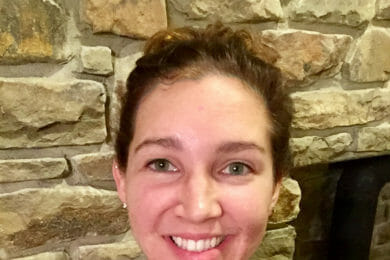 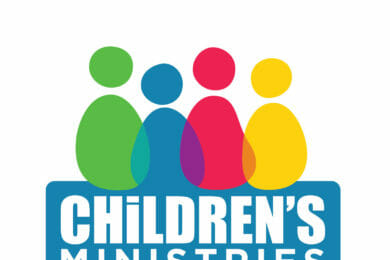 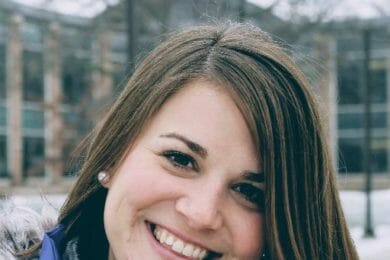